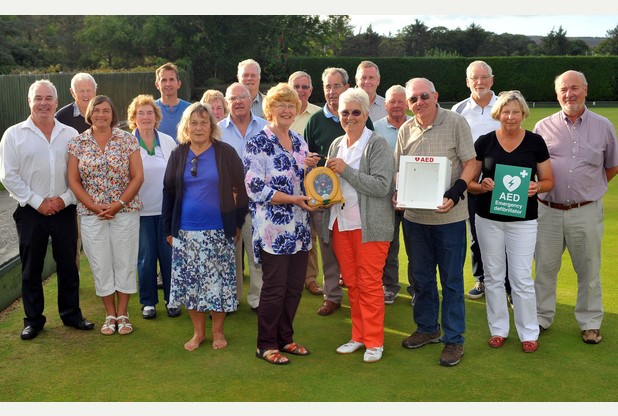 Groundsman Mike Rutter’s SCA unexpectedly took place on the Bowling Club’s green field. Fortunately, due to the quick thinking of two members that immediately began performing cardiopulmonary resuscitation (CPR) on Rutter, he was kept alive until the emergency services arrived and took over.

As soon as Rutter collapsed, a man ran to fetch an AED located at a nearby local business, but by the time he returned, the emergency services had already arrived.